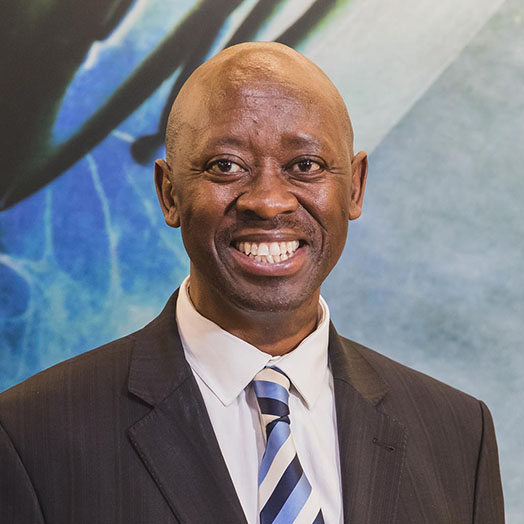 Nikelo Bangisi obtained the B. Juris degree in 1989 and the LL.B degree – 2001 (University of Zululand). He was admitted as advocate of the High Court in October 2002. He joined the Johannesburg Bar in December 2010.

Between 1992 and 1994 Bangisi was employed by Sasol in the Commercial Division specialising with purchasing work. Between 1995 and 2000 he was employed by AngloGold in the Purchasing Section. Between 2003 and 2009 he worked for the Gauteng Department of Housing as Director: Supply Chain Management.