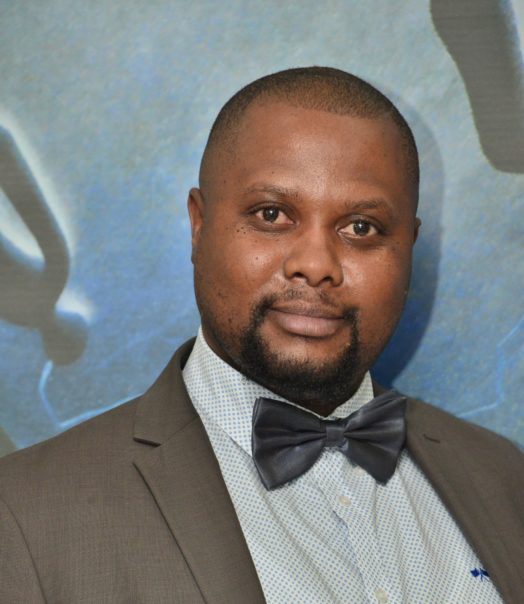 Adv Matome Zaccheus Seima was previously employed as an Academic Assistant at the Mercantile Law Department of the College of Law at UNISA, whereafter he proceeded to serve his articles of clerkship and practiced as a Candidate Attorney in Pretoria. He later served Pupillage and was admitted as an Advocate of the High Court of South Africa.

Adv Seima is regularly briefed to provide legal opinions, to settle papers and to appear in Court mainly in the fields of labour and personal injury (medical negligence and malpractice, unlawful arrest and detention, train and motor vehicle claims as well as media law). Adv Seima mainly appears in the trial and motion Courts in all the divisions of South Africa, as well as the Labour Courts.