ADV I A M SEMENYA SC 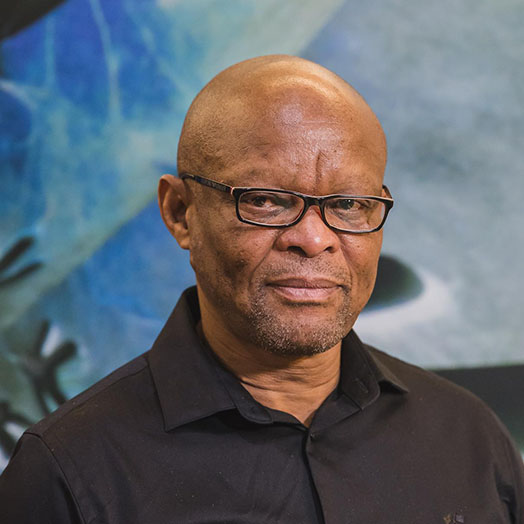 ADV I A M SEMENYA SCMEMBER

Tseki Senior Secondary School: Matriculated in 1979, having completed the junior certificate at Tshepo Themba School in the Vaal and proceeded to Witsieshoek to pursue Senior Mathematics and Physical Science which was not offered at the time in the Vaal. Participated in conceivably all sporting activities at school and student political discourses of the time.

University of the North: Completed a bachelors degree, B. Juris, in 1983. The university is situated it the Northern Province; one of the few universities that offered tertiary education to black people then.

University of Natal (Durban): Completed a Bachelor of Laws Degree, LLB, in 1985. Participated in the student activities of the time including the resistance to the introduction of the tricameral parliament.

Johannesburg Bar Council: Served pupillage with Adv. B Spilg SC in 1986 and passed to be admitted to practice at the Johannesburg Bar. Represented a battery of various individuals and groups of individuals in what we call terrorism trial. Represented various political figures in the Truth and Reconciliation Commission. Chaired a commission of enquiry investigating the procurement of immovable property by the provincial government. Acted as arbitrator in various commercial disputes.

Nova University (Florida): Obtained a Diploma in Trial Advocacy and over the years has offered lectures in the techniques of trial litigations to over 500 participants throughout the length and breadth to the Republic. Institutions that received this training included, practical law schools, universities, public defenders, private practitioners, etc.

International Development Law Institute: The institute is based in Rome and offers a variety of programmes that enable NGO’s and CBO’s and practitioners to refine their negotiation skills. Obtained a Diploma in Negotiating International Agreements.

Black Lawyers Association Legal Education Centre: Appointed the National Executive Director in 1996 and instrumental in various NGO matters. Lobbying the individuals to take up judicial appointment and other government appointment in furtherance of skills transfer in governance. Training lawyers and control of placement of candidate attorneys and pupils.

Appointed to the University of Witwatersrand Local Faculty Board.

Various other engagements: Involved in advising government officials in the various departments through submissions for draft legislations. Participated in various televised interviews on law related matters. Involved with community organizations in civil disciplines. Litigation of commercial and constitutional cases.

Senior Counsel Status: Conferred the status of Senior Counsel in 1998. Gauteng Gambling Board (Deputy Chairperson) in 1986. Appointed Chairperson of the appeals committee of the Micro Finance Regulatory Council. Admitted as fellow of the International Academy of the Trial Lawyers. Acting Judge of the High Court. Acting Judge of the Labour Court. Assistant Commissioner in the Ellis Park Stampede – 2001. Vice-Chairman – Society of Advocates (WLD) 2001/2002. Chairman of the Johannesburg Bar Council (2004/2005/2006).