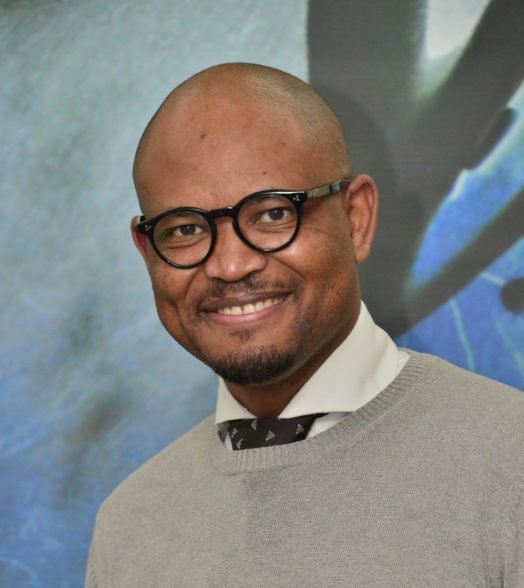 Adv Motebang Ramaili matriculated from Mmabatho High School in Mafikeng, North-West Province. Thereafter he completed a National Diploma in Graphic Design and Animation at the Damelin Computer College. He also obtained his LLB Degree from the North-West University Mafikeng Campus in 2005 and is currently studying Water Law at the Witwatersrand University.

Adv Ramaili was admitted as an Advocate of the High Court of South Africa and the Superior Courts of the Mountain Kingdom of Lesotho. He is currently working towards being admitted as Barrister in Dublin, Ireland.