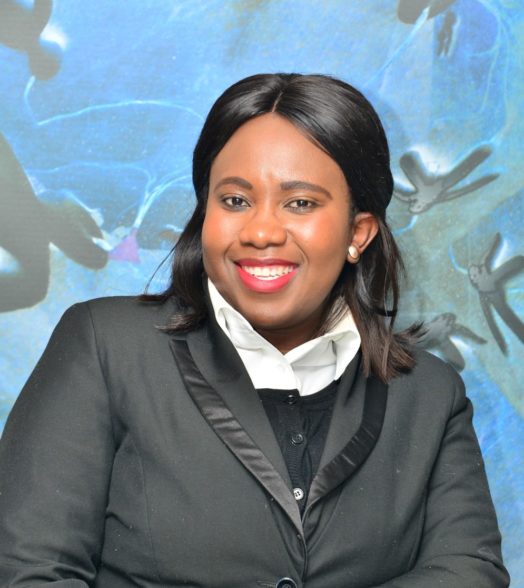 Adv Mantlama Pompo-Shai, obtained the LLB degree in 2007 from the National University of Lesotho.

In November 2012, she was admitted as an Advocate of the High Court of South Africa and in January 2013 she commenced practice as an Advocate in the Independent Bar until December 2016.