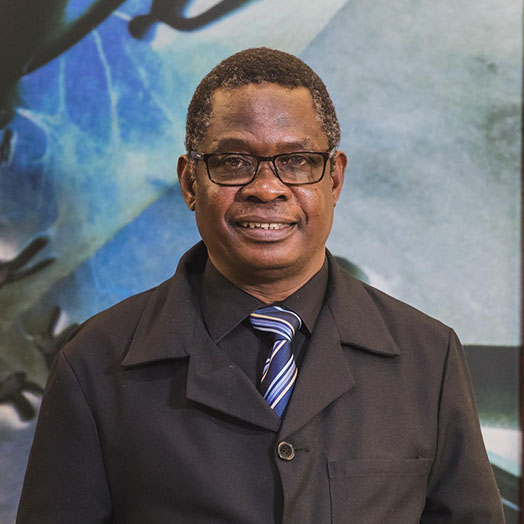 Born in Limpopo, with his original home situated at a place called Tiyani in Makhado District.

Obtained his Junior Certificate at Shingwedzi Secondary School in 1969. Joined the South African Police in 1973 and was stationed at Booyens Police Station in Johannesburg. Passed his Senior Certificate through correspondence in 1975.

Obtained his National Police Diploma in 1985. Studied law with the University of South Africa. Obtained his BA (law) in 1994. Studied further until he obtained his LLB in 2004. He was admitted as an advocate in the High Court of South Africa in 1995, but continued to work in the police service as national head of communication in Pretoria Police Headquarters, where he retired with the rank of Major-General in 2010.

Joined the Church Square Bar in Pretoria in 2011 where he started practising as a legal representative, mainly in criminal matters. He joined the Johannesburg Bar in 2013, after completing his pupillage programme, and continued with his legal practice based at Pitje Chambers in Johannesburg.