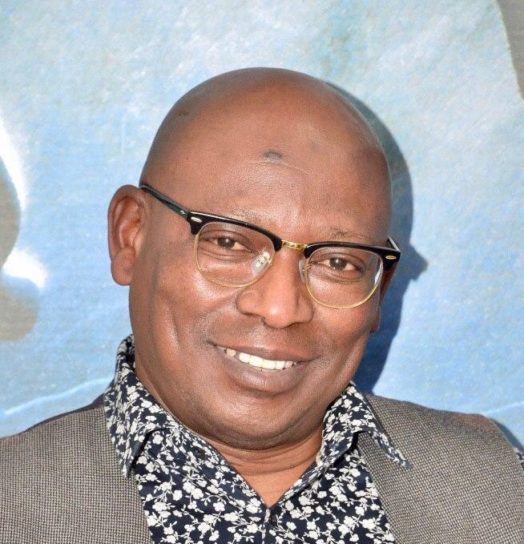 Adv Sibeko SC has been involved in various high profile cases in the High Court; the Supreme Court of Appeal; and the Constitutional Court. He has also been involved in furnishing advice through written opinions to various government departments and state owned entities.