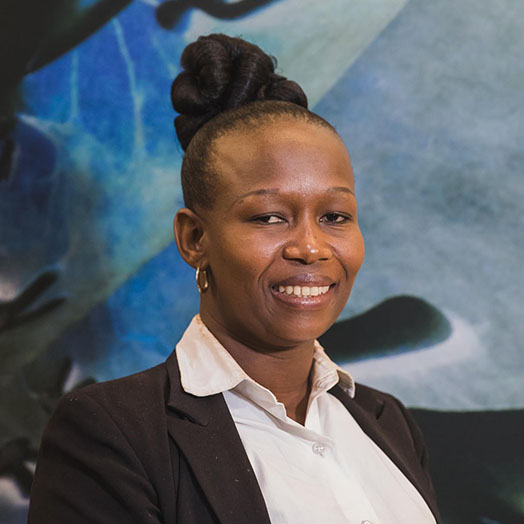 Lineo Mary Liphoto obtained the BA Law Degree in 2001 and the LLB Degree in 2003 from the National University of Lesotho. In September 2003, she was admitted as an Advocate in Lesotho, and immediately after her admission, she practiced as an Advocate in Lesotho until December 2004. In January 2006 she commenced pupillage with the Johannesburg Bar and in November 2006 she commenced her practice as an Advocate under the Johannesburg Society of Advocates at Pitje Chambers, where she is still based.