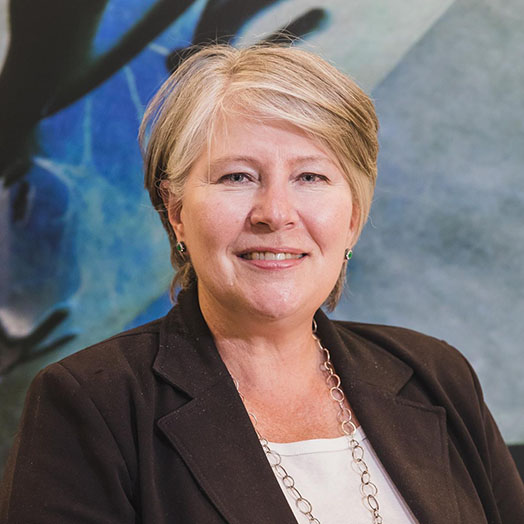 Isa Strydom graduated from UNISA in 1985 with a B Juris and an LLB in 1993. She joined the National Forum in 1998 where she practised as an advocate until 2007 when she joined the Johannesburg Bar.

Adv Strydom started as a clerk at the Department of Justice whilst obtaining her B Juris. Once she obtained her degree she prosecuted and was appointed as a magistrate in the Criminal courts. Once she obtained her LLB she was a Magistrate in the Regional Court and the Civil Court for a number of years. Adv Strydom started to practise law in all of the above fields. She has experience as a curator ad litem in personal injury matters and in inquiries for patients who cannot handle their own affairs due to their mental state.