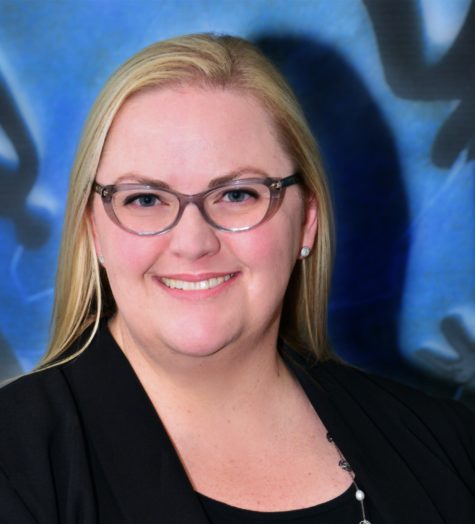 Adv Gi-Gi Olwagen-Meyer graduated from the University of Pretoria and UNISA with the degrees B Juris and LLB. She completed her articles of clerkship in 2000 and joined the Johannesburg Bar in 2015. She was admitted as an Advocate on 23 April 2015.

During her career Adv Olwagen-Meyer has been exposed to a wide variety of legal work resulting in her having extensive knowledge of general civil practice as well as litigation. She also worked extensively in the fields of Trust, Commercial and Entrepreneurial Law.