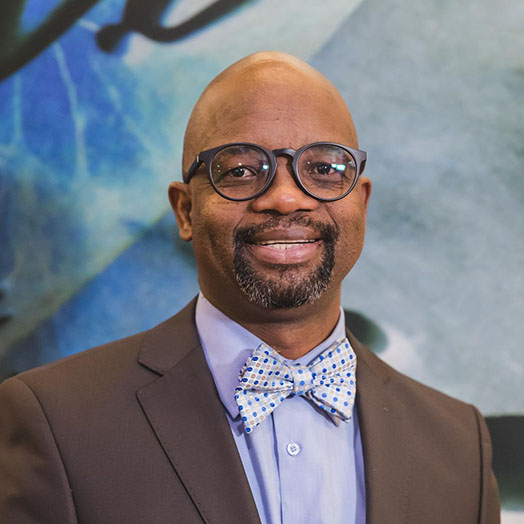 Albert Punch Sibongile Nxumalo was admitted to the degree of Baccalaureus Legum with Honours (LLB, Hons) from the University of Calabar, Calabar, Cross River State, Nigeria in 1997. He conducted his research for his Honours thesis in the area of medical negligence.

In 1999, he obtained a Barrister-at-Law (BL) certificate from the Nigerian Law School, Abuja. He was admitted the same year as Barrister and Solicitor of the Supreme Court of Nigeria and has also been a member of the Nigerian Bar since then.

He was admitted as an Advocate of the High Court of South Africa in 2003 and joined the Johannesburg Bar in 2006. He was awarded a post-graduate Diploma in Legislative Drafting (DLD) from Vista University, Port Elizabeth in 2003. In 2011, Adv Nxumalo also qualified as an arbitrator under the auspices of the Arbitration Foundation of Southern Africa (AFSA).

Matters and opinions include: civil and motion proceedings, participating in commissions of inquiry and commercial arbitrations, litigating and arbitrating in delict especially medical negligence and action iniuriarum claims, litigating in constitutional and public finance and procurement and litigation in tax law.
Adv Nxumalo was also an executive member of Advocates for Transformation (AFT 2007 – 2013) Gauteng, a member of the 2008/2009 Bar Council and served in the Library and Professional Committees of the Bar Council. Adv Nxumalo has been a trainer of pupils on Advocacy and Advanced Advocacy Skills since 2010.

In 1999, Adv Nxumalo practiced briefly with Kayode Ogunjobi & Company, a Lagos based Commercial Law firm. Between 2000 and 2003 he was engaged at the Northern Cape Provincial Legislature as Senior Legal Advisor and Head of Legal Services. In 2004 he moved to Cape Town to work as Senior State Law Advisor in the Western Cape Provincial Administration, Department of Transport and Public Works; from where he resigned to join the Johannesburg Bar. In 2005 he served in the Khampepe Commission as a Legal Officer. Nxumalo has since been engaged in general civil litigation and arbitration.