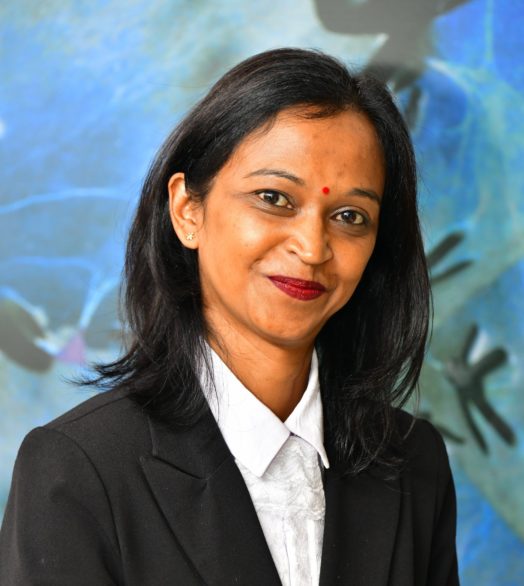 Adv Ashika Ramlaal was admitted as an attorney in 1996. She was employed as a Prosecutor by the Department of Justice in the District and Regional Courts between 1997 and 2000. Thereafter, she was appointed as a Magistrate in the District Criminal, Civil and Family Court from October 2000 to January 2006.

Adv Ramlaal was appointed as Regional Court Magistrate from February 2006 to March 2012 and she presided in the Specialised Commercial Crimes Court from 2008 to 2012.